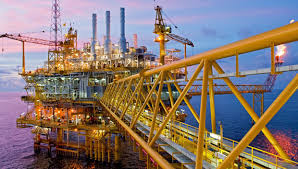 French oil major, Total, expects to see its market-leading oil and gas production growth driven by rising deepwater volumes from Brazil and the Gulf of Mexico over the coming years, as output from its aging West African assets declines, the company’s upstream head Arnaud Breuillac, has said.

Historically one of the leading oil majors in Africa, Total pumped 654,000 barrels daily (b/d) of oil equivalent from its sub-Saharan acreage in 2017, most of which came from its Angolan deepwater fields off West Africa.

This year, Total expects rising flows from Kaombo Norte in Angola, Egina in Nigeria, and the Ichthys field off northwest Australia, to boost production by a further nine per cent.

The oil firm had earlier this month, said it will be responsible for 23 per cent of the total crude oil Nigeria produces daily when its 200,000 b/d Egina Floating Production Storage and Offloading (FPSO) oil platform fully comes on stream, Managing Director, Total, Nicolas Terraz, said at the recently-concluded second edition of the Nigeria International Petroleum Summit (NIPS) in Abuja.

Despite a number of recent project start-ups in West Africa, Total is still “fighting the decline” in its existing upstream portfolio in the region, and expects output to slip at least in the short term, Breuillac said on the sidelines of the IP Week event in London.

Total’s strategy in the region for the coming two years is to focus on short cycle projects that are tie-backs to existing facilities, he said.

“We have a lot of marginal developments in West Africa, which are very profitable because they don’t need big infrastructure investment, you need just to drill — drilling costs have gone down very significantly in the last four years — and tie back,” Breuillac said.

Total is outpacing its oil major peers in terms of upstream growth with a raft of new projects, helped by efforts to hold decline rates at around three per cent. The company expects to grow its production by nine per cent this year after hitting record levels in 2018, supported by a number of major new LNG and oil projects.

The company also expects the planned startup of Iara 1 field off Brazil, Kaombo South in Angola, Culzean in the UK, and Norway’s giant Johan Sverdrup project to support its sector-leading production growth in 2019.

Breuillac said any return to output growth from West Africa would depend on future exploration success in the region. The company, which made a “significant” gas condensate discovery offshore South Africa earlier this month, is planning exploration drilling off Senegal, Mauritania, and Namibia this year.

In the short-term, however, Breuillac said Total’s deepwater production growth will be fueled by its acreage off Brazil, and in the U.S. Gulf of Mexico.

Total is also upbeat over current and future exploration in the Perdido area on the Mexican side of the US Gulf and offshore Guyana, he said.

“We can see that deepwater is expanding beyond West Africa for Total with a very strong pool of development in Brazil and in the US Gulf of Mexico,” he said.

Total has said it plans to keep its annual production growth above five per cent for 2017-2022. 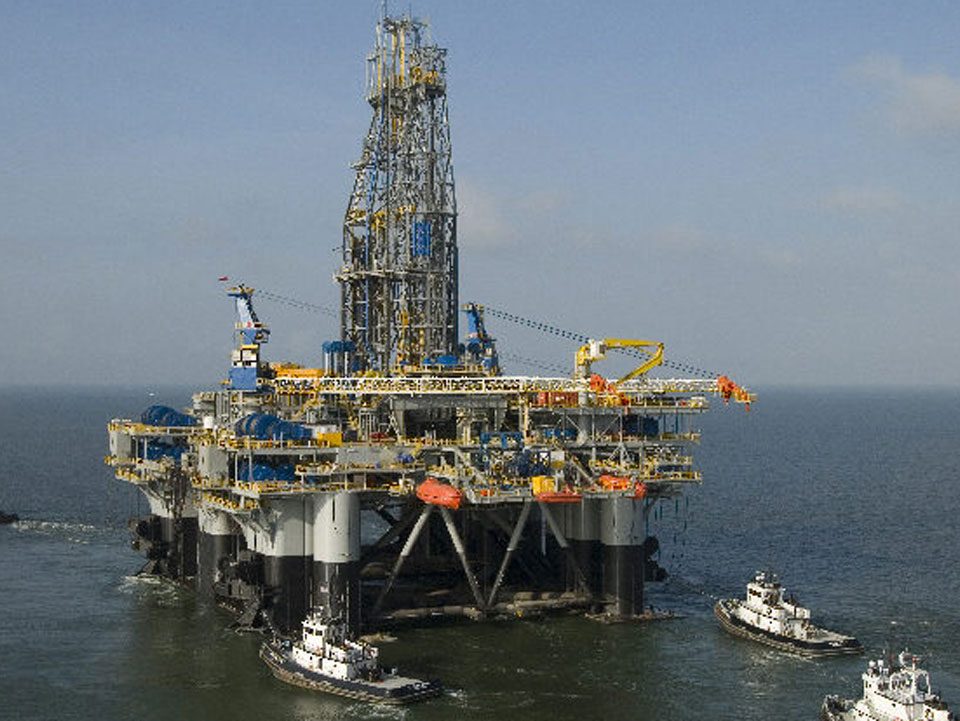