The Central Bank of Nigeria (CBN) yesterday took local and international investors by surprise, cutting the 32-month-old Monetary Policy Rate (MPR) by 0.5 per cent to 13.5 per cent.

The new economic direction for the next two months has already been seen as growth and investment inducer, notwithstanding the size. It is capable of creating loan renegotiations if sustained and is a test of rate cut environment.

Monetary Policy Committee (MPC) members had held on to the rates for nearly three years, despite calls by real sector operators in a three-fold fight against inflation, exchange rate manipulations and attraction of foreign inflows, as the economy slipped into and exited recession.

Their pessimism rode on the back of precedents and the recent remark by CBN Governor Godwin Emefiele that the issues that led to the economic crisis of 2015-2017 remained visible, hence the need to be alert to domestic and global developments.

But yesterday, he called the decision a “new direction” saying: “This rate cut is meant to signal that there is a need for us to move course a little further. To do so, we need to begin to look at money supply and liquidity to push growth.”

The Chief Executive Officer of Cowry Asset Management Limited, Johnson Chukwu, described the development as positive “ambush” of all projections, but more importantly, a sign of returning confidence in the economy.

He said that the decision has three immediate impacts: assurance to the private sector; boost to investments; and sustenance of foreign investments inflow.

“While structural issues constraining lending persist, we cannot rule out the impact of 50 basis points downward adjustment on cost of funding. That is a boost to investments and borrowing for economic activity. There is expected movement from fixed income segment to the equities segment by the rate adjustment. It is not enough to sway foreign inflow, because already, fixed income yields have compressed at about 12 and 13 per cent,” he said.

The research analyst at FXTM, Lukman Otunuga, said investors were caught completely off-guard with the unexpected cut in benchmark interest rate for the first time in years by CBN. “Today’s move by the CBN may open the doors to further rate cuts in the future, especially if macroeconomic conditions continue to improve and inflation cools further,” he said.

The Head of Research at FSDH Merchant Bank Limited, Ayodele Akinwunmi, said the decision was based on the relative stability in inflation rate and exchange rate but noted that it would only subsist if there is no adjustment in the pump price of petrol and electricity tariff.

“The cost of servicing the debt of the government may also drop. And with complementary fiscal policies to improve business environment, lending to the private sector may increase,” he said.

Analysts at Afrinvest Securities Limited were however not convinced that an easing cycle by the apex bank has begun, as the current move remains subject to global interest rate development and is tainted by “desperation to sustain and retain flows.”

They noted: “In addition, credit to private sector is not expected to improve on the back of rate reduction as structural bottlenecks and elevated business risk environment remain drags to credit creation.”

Stock market operators described the MPR cut as a positive development that would spur liquidity in the equities market.

The equities market has been on a downward note in the last few years due to the mouthwatering yield the fixed income market offers to investors. But with the cut, operators said the segment of the market would be depressed while the yield remains unattractive.

Specifically, a professor of capital market and head, banking and finance department, Nasarawa State University Keffi, Uche Uwaleke, said: “The reduced MPR will also be positive for the capital market as some of the increased liquidity that will ensue will flow into the equities market. Also, it will be cheaper for the government to issue bonds, given that part of this year’s budget deficit will be financed through domestic borrowing.”

The Head of Research in FSL Capital Limited, Victor Chiazor, said it is a good development as it is expected to propel inflow of funds into the equities market.

He said once yield in the fixed income market continues to nosedive, investors would be compelled to look for other investment securities for better returns.

“It is expected to cause a reduction in yield of securities in the fixed income market and once this happens, investors would have no other choice but to return to the equities market where stocks like Zenith Bank would offer a better dividend yield.

“But CBN must keep yield slightly depressed, so that investors would not pick interest in the fixed income market and this would attract more patronage of the equities market,” he said. 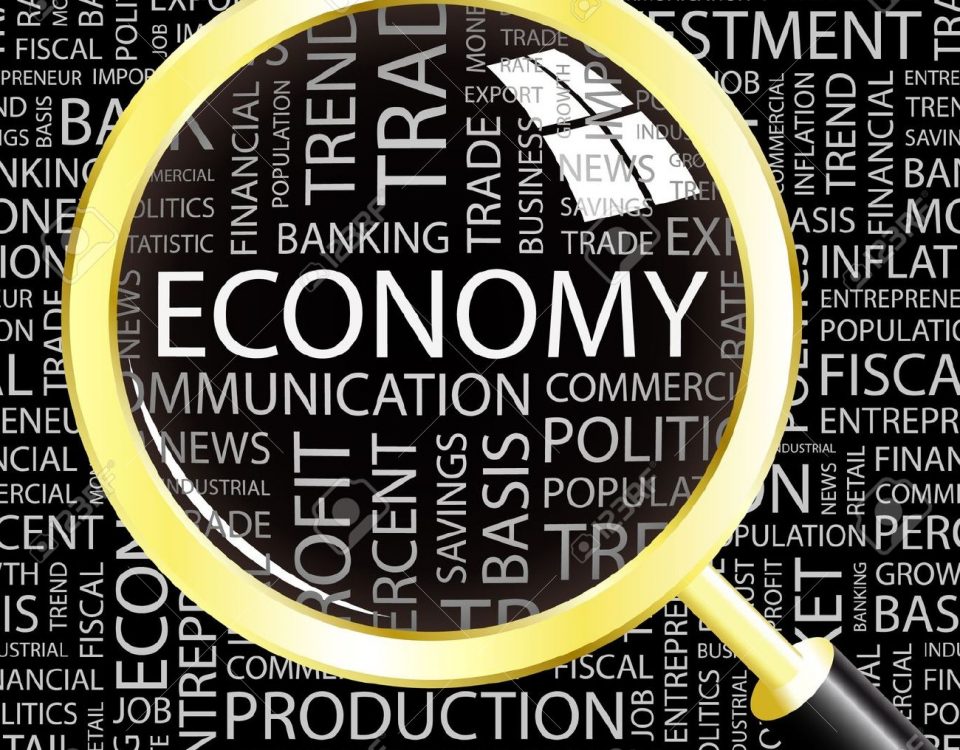